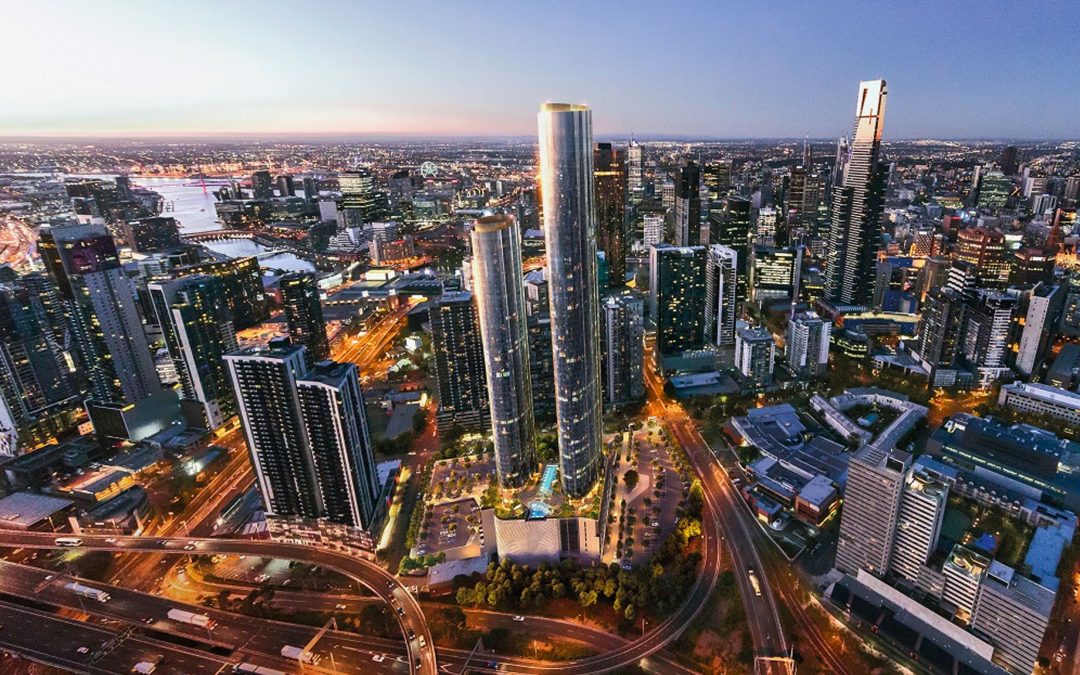 The opening followed the highly successful leasing campaign for the balance of the retail space that will complement the Woolworths store beyond 2020.

Heading up the Yarra City Melbourne Square Retail appointment for CRS Property, Principal for Retail Projects, Mr Myles Snow confirmed that all retail space in the development has now been successfully leased and finalised.

Snow said, “We were fortunate to have such an outstanding Project to work on.  In 2019 Melbourne Square won two 2019/2020 Asia Pacific Property Awards and was named one of the best developments in Asia Pacific, winning 2 highly regarded awards for its Architecture and design”

He went on to say, “The Development’s outstanding design attributes, along with the open parkland space were designed to complement several of the Food and Beverage premises that overlook the green open space and Landscape Zones.  Project Architects Cox Architecture, had incorporated numerous design elements that had a positive impact within the retail precinct.

“With CRS’ significant retail database, we saw the remaining retail floor space “take up” being strongly contested in what has been a relatively difficult year from a Retail Leasing perspective.” Snow said.

He went on to say,” The finished total retail offer at Melbourne Square, is both innovative and boasts some outstanding design features and food and beverage operators, that will balance the whole Southbank precinct in the future.

The Project sees names such as, Toto’s taking a larger floor area on the upper level, Aqua, Expresso Bar International, Pizza Pantallerria, and of course the 3,900 m2 Woolworths store over 2 levels”

The Supermarket, combined with a strong food and beverage offer should prove a boon to the 1,000 plus Melbourne Square residents and the numerous offices and business places within the Southbank and nearby precincts.

“It will be an outstanding and quite unique asset for all of Melbourne,” Snow said. 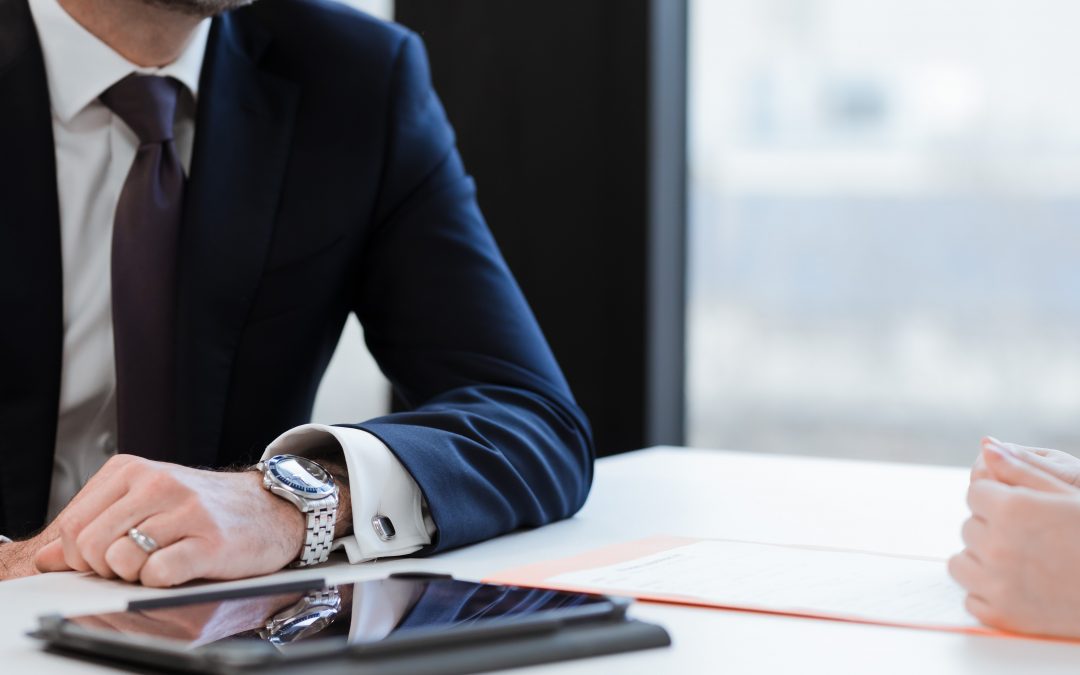 Hello, I’m Lincoln McConnell-Brown and welcome to 60 seconds with CRS.

It is hoped that these regular series of videos will help us share relevant news and tips from the world of CRS Property. 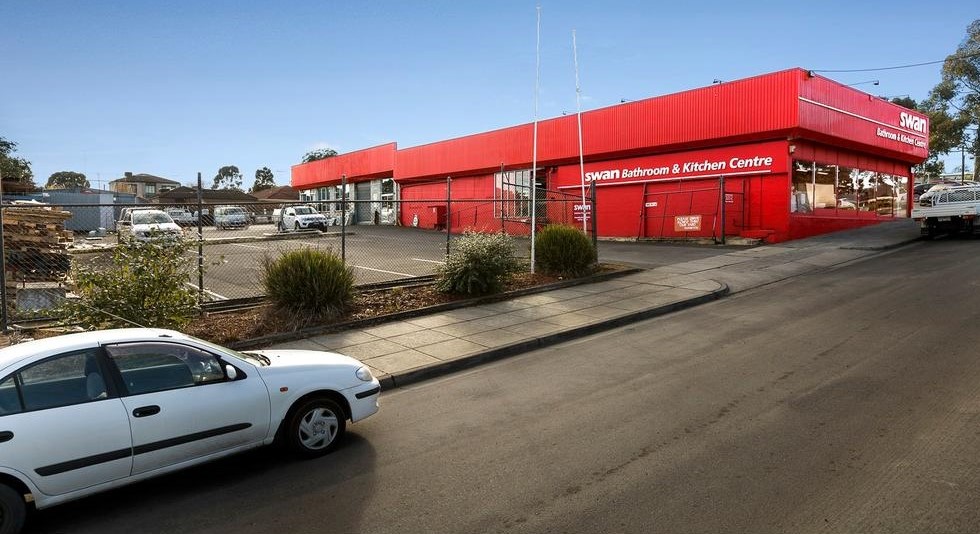 The subject site is located on the northern side of Canterbury Road, close to the intersection of Springvale Road. The property is a single level showroom/warehouse building of 846sqm and a land area of 2,281sqm.

The previous tenant was Swan Plumbing who relocated to new premises.

First time client for CRS was extremely pleased with the result achieved by the team. 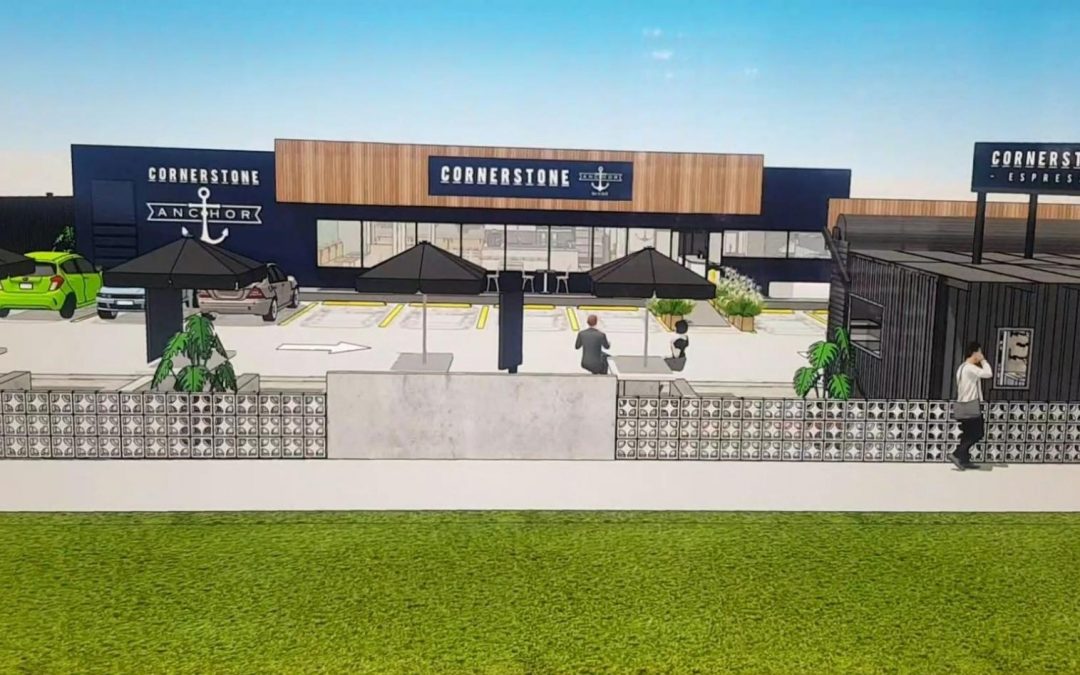 CRS Property have successfully concluded a lease for 2 Military Road, Avondale Heights which is to be transformed into an upmarket fish and chip outlet and drive – thru coffee business.

The smart design will lift the profile of the 1520sqm retail site and is sure to give the locals in the area something to talk about.

After over 60 leasing enquiries we were able to provide our client with the best possible leasing outcome to secure this highly experienced business operator.

Ross Mercorillo successfully negotiated the lease for the overseas client.

Ross Mercorillo said “In assessing the enquiry received for 2 Military Road, Avondale Heights we can report a real appetite for similar sites which can provide a tenant with more than 1 income stream. The range of enquiry during the leasing campaign came from service station operators, car wash operators, food and beverage operators and medical use.” 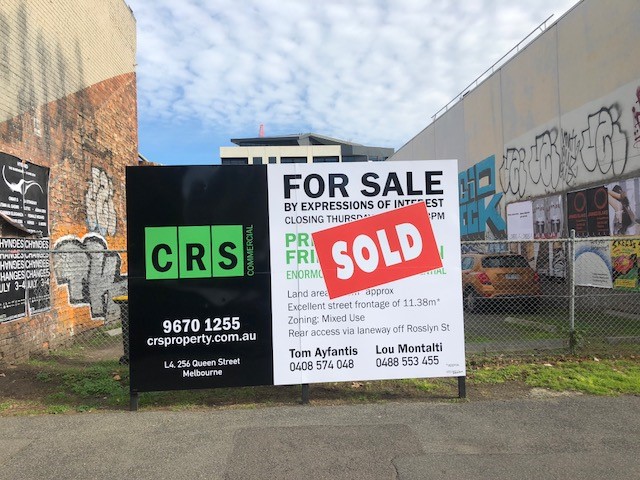 The team at CRS Commercial have just sold 483-485 King Street West Melbourne after a successful Expressions of Interest campaign.

Constant enquiries were received throughout the campaign, with a significant portion coming from our existing database as well as complementing internet enquiry. A number of strong offers were submitted prior to the campaign closure, with the majority of buyers looking to simply acquire vacant land.

The site features enormous development potential (STCA) being zoned Mixed Use with the potential for fantastic CBD views. With a total land area of 413sqm including a frontage of 11.38m to King Street, the sale represented a record rate of $8,777.00 per m2.

The property is situated within one of Melbourne’s most active development precincts – only minutes walking distance from Queen Victoria Market and Flagstaff Gardens and is ideally located to Haileybury College & major universities (Melbourne University & RMIT) and minutes from Melbourne’s major medical precinct.