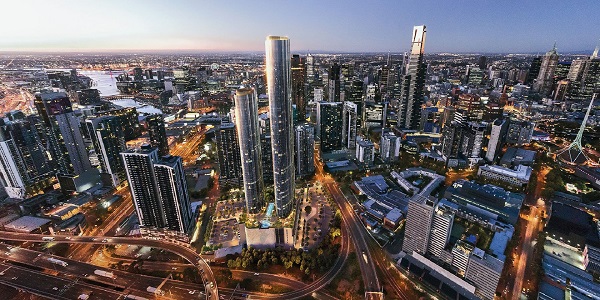 CRS Commercial, a subsidiary of CRS Property have recently concluded the landmark leasing of Melbourne’s first 2 level Supermarket to Woolworths Australia.  The outstanding coup to this prestigious project follows months of planning and negotiations since CRS were first engaged as Retail Advisors to the development in 2016.

The store will be constructed over two levels, comprising 1,325 sqm on the ground floor, and 2,610 sqm on level one, providing a total area of 3935 sqm [approx].  This will be the largest Supermarket in the Melbourne/ Southgate precinct in the foreseeable future.

Whilst the commercial terms of the Agreement to Lease are confidential, CRS can verify that Woolworths have recently confirmed their Boards’ approval to the two-level inner-city super store.

The transaction was negotiated by Myles Snow, Principal of Major Projects for CRS. “This was an outstanding opportunity to introduce a unique retail vision with innovative design to this area of Melbourne” he said.

“It will provide a compelling story for launching both stages one and two as the project evolves over the next 12 months.  The stage two development date is yet to be announced” Mr. Snow said.

He expected retail/restaurant interest in stage 1 to be extremely strong, given the overall unique design of the development along with the strong emphasis on quality urban design for the entire Melbourne Square precinct”.

The two-level Supermarket will be serviced by an internal Travelator and passenger lift, and importantly will have a “shopper friendly” layout with a major emphasis on creating a “sense of difference” in the two-level layout.

Snow added, “The Developers of the Melbourne Square project, along with Woolworths, readily identified with our retail vision and in principal, embraced the concept really from day one. The team identified with the conceptual ideas, and saw them as being both innovative, whilst at the same time providing a strong underlying financial model to the retail precinct of the project” he said.

Melbourne Square is currently designed around 6 towers and approximately 3,500 sqm of open space with a projected number of dwellings currently sitting at 2,610. The complex is scheduled to be constructed in 5 Stages with an estimated completion date of 2027. 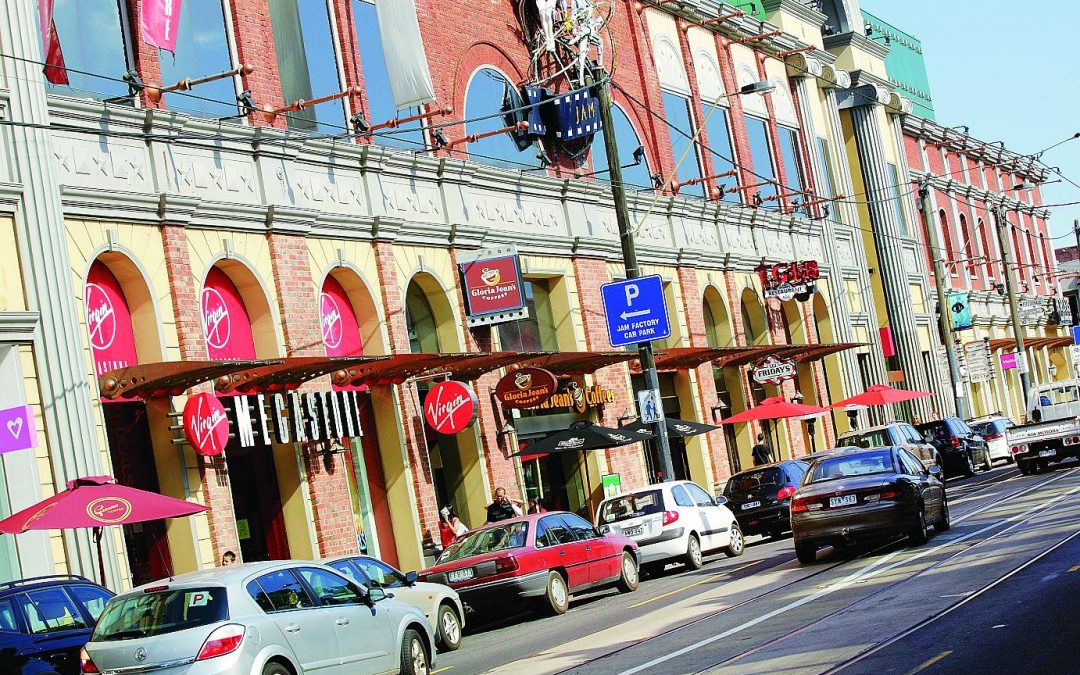 CRS Property has completed some extensive transactions in Chapel Street over recent years and welcomes the opportunity for a fresh and vibrant offering to be brought to market.

For information on how CRS Property can assist you with retail sales or leasing, please contact Associate Director Lou Montalti or for Asset Management, Lincoln McConnell-Brown on 9670 1255.

Click the link to read the full article: www.commercialrealestate.com.au/news/jam-factory-plan-in-south-yarra-finds-favour